Your Child's Sleep is Not Hopeless! 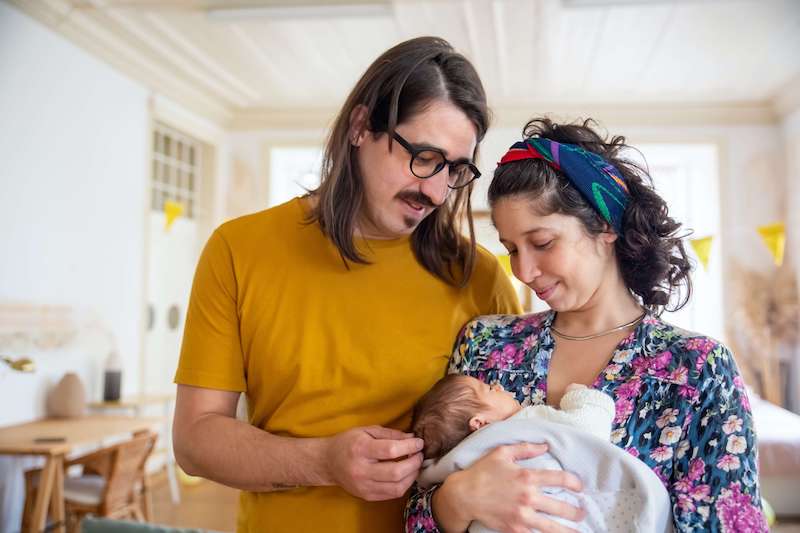 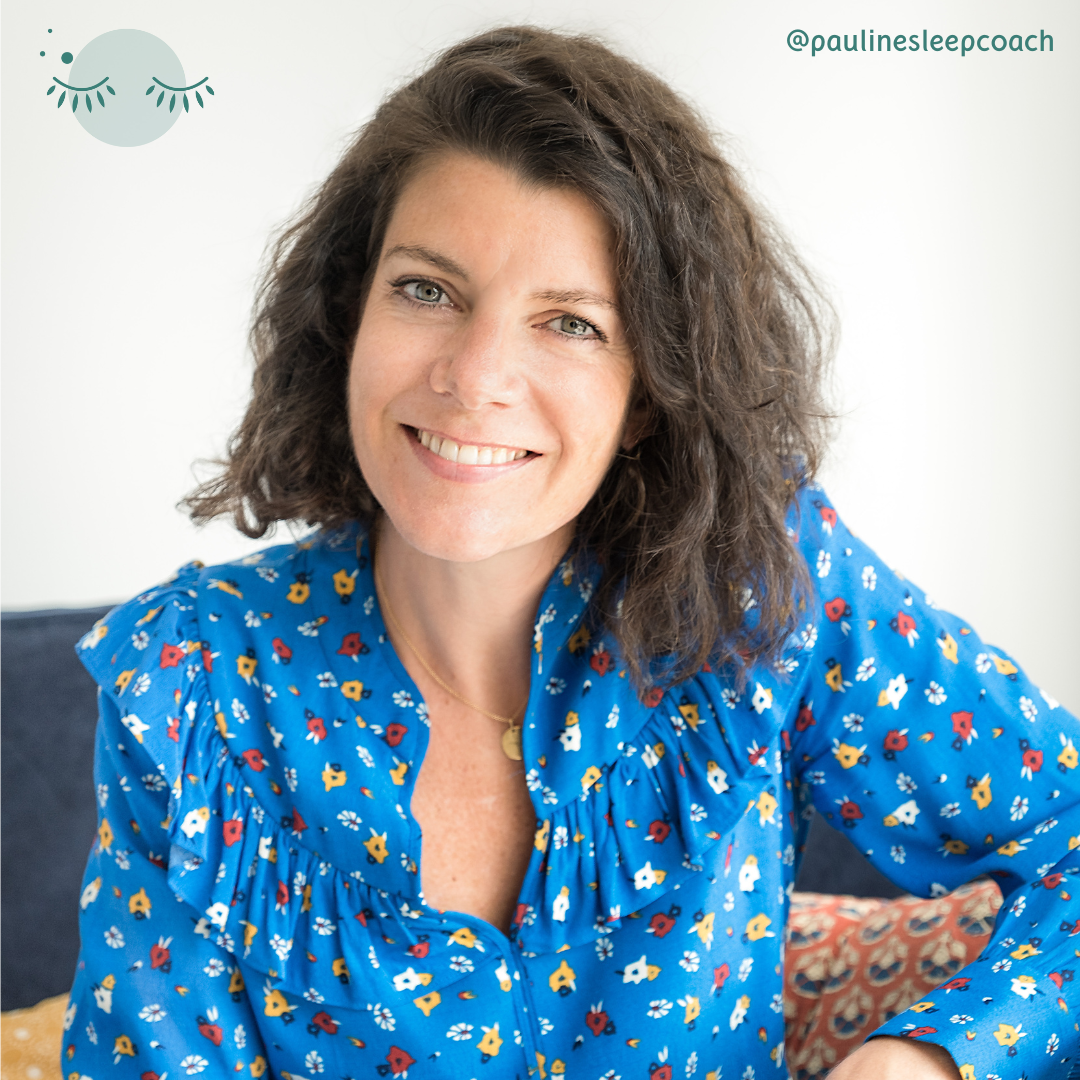 A letter and introduction from Holistic Sleep Coach Pauline P.

Dear parents, your baby wakes up a lot at night, struggles to go to sleep, and you are absolutely exhausted. Well, you're not alone! And I have good news for you: your child's sleep is not hopeless!

There are solutions to help you get your peaceful nights of sleep again.

The problem is that the sleep of babies and children is something that is not generally well known or understood.

To make it even worse, there are a lot of preconceptions on sleep in our society, and a lot of myths.

Your mother-in-law tells you "absolutely not to pick up your child to avoid giving them bad habits." Your aunt advises you to just "leave them to cry alone and that they will end up falling asleep from exhaustion.” Your cousin tells you to "stop breastfeeding and move them to their own room so that you can sleep all night." Your friends tell you that they were "really unlucky with their baby who never slept more than 6 hours in a row."

Everybody shares their (unsolicited) experiences, but your gut tells you that none of it actually suits you or your baby. That makes it really confusing and incredibly anxiogenic for you parents, especially when you are exhausted and looking for solutions.

Why? Because you feel that your baby is different, because all children are unique and have their own needs and personality.

But the great news is that your child's sleep isn't something hopeless. It can be improved in many ways.

After suffering from severe sleep deprivation when my daughter was 3,5 months old, I was really fed up with all the advice I was getting from the people around me. None of it felt right. So I decided to do a lot of research and I discovered that there were really gentle solutions to help her sleep more and that they actually worked even if they were gentle. I didn’t have to let her cry it out, alone. There were methods that were attachment oriented and entirely based on research. It was such a relief!

After a few weeks, my daughter slept much better. We all felt so much better as a family, and entered a virtuous circle with so much more patience, joy and balance. At this point I felt I wanted to help more families with their babies' sleep, to get peaceful nights of sleep again as an essential base of their well-being. That is how I became a Holistic Sleep Coach for babies & infants. I realized how much could be done to improve babies' sleep in general, and I felt an urge to go and help other families. An important part of this urge is the fact that we are expats in Barcelona, i.e we are isolated, missing our "village," not having access to other people's help as a new mum (not being able to have a nap, make a salad, read a book or just wash my hair...) That made me want to help other expats (but not only), because it's what I went through. And I am still trying to recreate this village now!

Carly: That’s such a fascinating story! I can really connect with those feelings of isolation and wanting to help others who are severed from their “village” of support. That’s how I got my start in postpartum care, too. I’m curious, Pauline, because you work with so many different international populations. How is sleep treated differently in the different cultures you work with?

Pauline: The most variable element is timing. In the US, UK, and Northern Europe, kids wake up at 6am, start school at 8am, have dinner at 5pm and will go to bed at 7pm. In France, the wake up time is generally 7am, and dinner is at 7pm. Bedtime at 8pm. In Spain, it's more like an 8am wake up time. And everything else during the day follows suits. Kids in Spain go to bed at 9pm (or later). So as an international sleep coach, it's important to respect everyone's culture and choices in sleep times, and adapt the sleep plans to that. In Spain there is usually less sleep at night, so kids nap until a much later in age than in the UK for example. The second strongest element is parenting style/education. For instance, Scandinavian countries are more interested than southern Europeans in gentle methods, in styles promoting children's self-confidence and attachment, creating that safe space that children need to express and process their emotions. I would say the UK families are as well. France and the rest of Southern Europe is a bit lagging on those approaches, but it's certainly on the right path. The third key difference is the ability to ask for help and normalise therapeutic methods, whatever they are. That depends on both cultures and accessibility naturally (social class - not everyone can afford a psychologist, an osteopath, etc.). Approaches are evolving, but the vast majority of people ignore that you can get help for your child's sleep. And even if known, not many will actually seek help because they just feel that it's a phase and that it'll pass. And they are right! But for some, the road is too long, and that tiredness can lead to depression and that usually has repercussions on children. That's my subjective point of view on the subject of sleep.

Carly: You have such a great perspective on so many different approaches. What's one bit of guidance that you find yourself giving to parents over and over again?

The bedtime routine is the most powerful bit of guidance according to science. Repeating events, moves, words, rituals, readings, songs, time and time again, will promote the predictability of the child's environment and his level of calm and serenity to go to sleep the most peaceful way possible. Now some kids are different and will be less sensitive to that repetition and familiarity. Children are all different. But for the most part, that bedtime routine is key for kids' sleep.

From a one-off consultation to a coaching over time, Pauline supports families to improve their kids’ sleep, in total respect of the child's needs but also those of the parents.

I am a gentle and holistic Sleep Coach for babies / infants trained in methods that are entirely evidence-based, genuinely gentle and promote attachment. 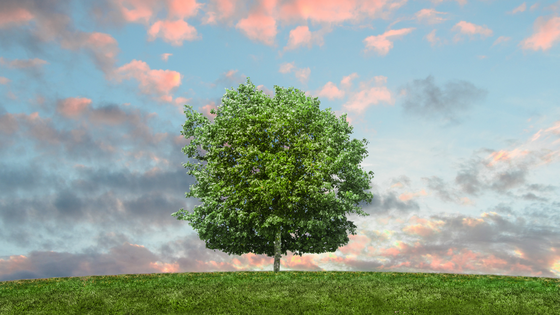 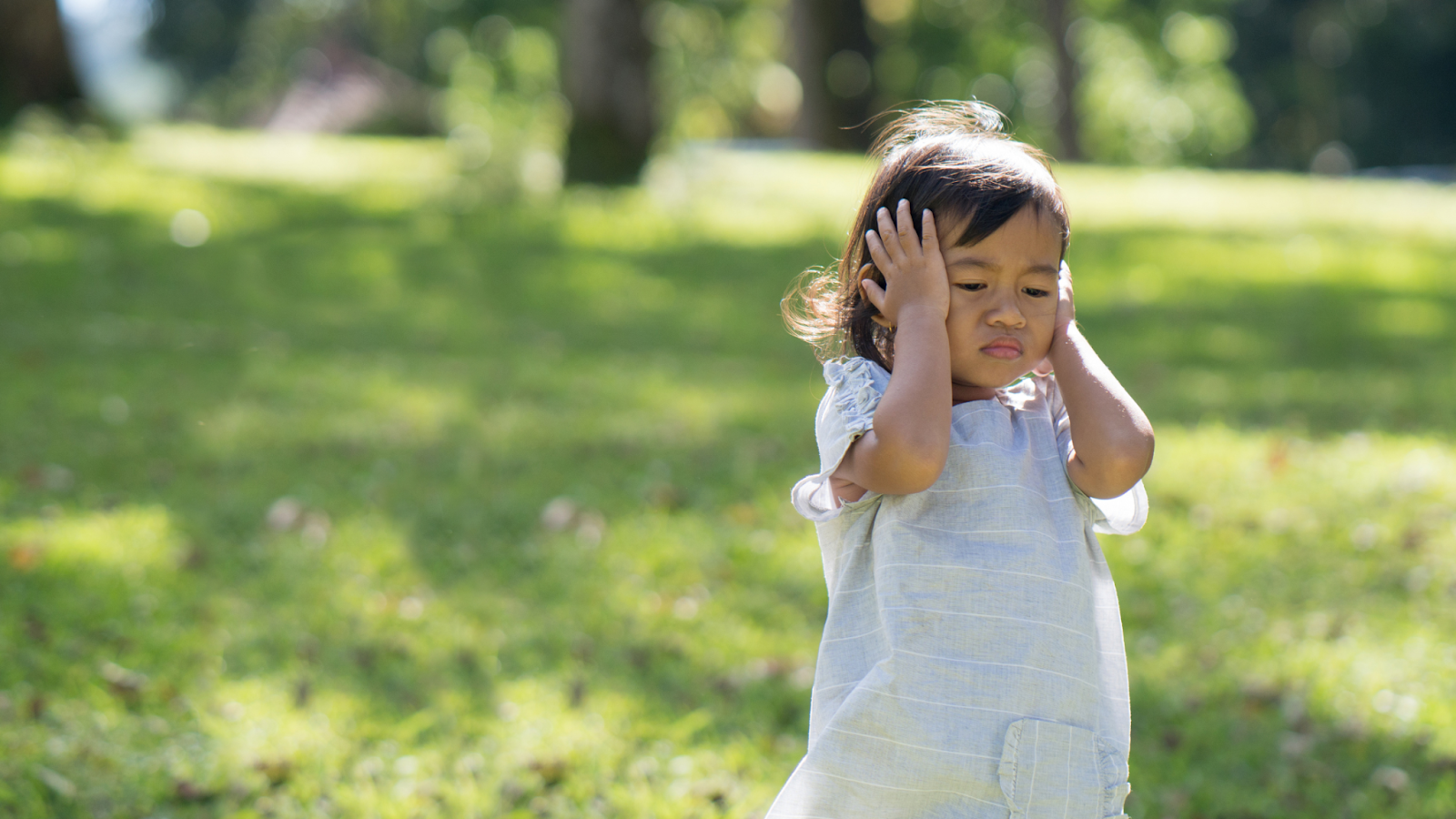 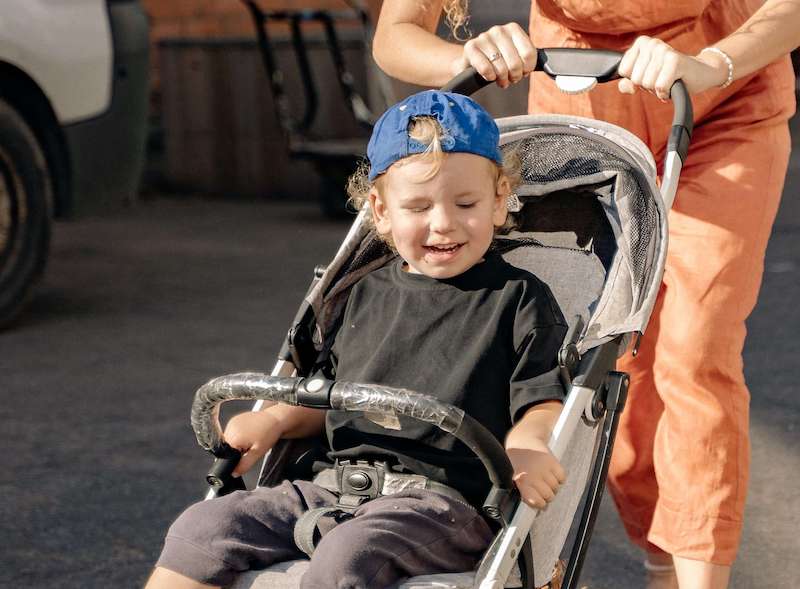